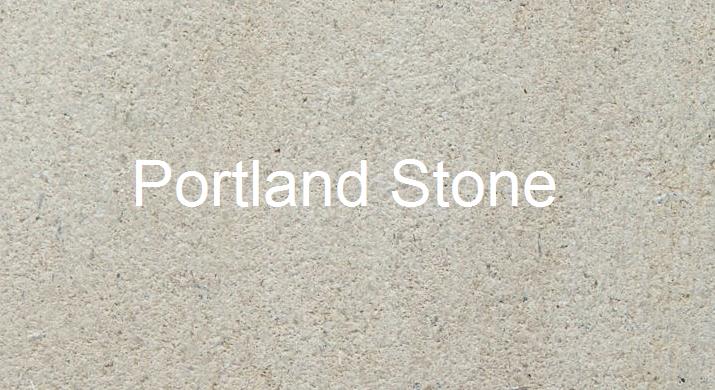 Portland Stone (quarried on the Isle of Portland, Dorset) is a type of limestone which formed slowly over the last 150 million years or so as tiny grains of sediment grew and compacted. It is very similar to Bath Stone, but has a subtly unique texture, grain and colour

Portland Stone is actually a family of closely related limestone variants, each owing their subtle unique qualities to the age of the stone. The three variants are:

While the different variants have these distinct qualities, they all share some common characteristics too: They are all off-white to light grey, notably uniform in colour but interspersed with small dark specks, or ‘grain’, as you can see in the sample image below:

Used since Roman times, Portland Stone has been a hugely popular building material particularly where the desired architectural effect was one of grandeur. It has notably been used in political, financial, regal, civil and commemorative architecture. In fact a staggering number of hugely significant buildings—particularly in London—were constructed with Portland Stone between the mid-1700’s and the 1930’s.

Residential homes in London were also often built with this now iconic stone. In particular whenever stone staircases were to be built in the typical homes of the time, Portland Stone would be used largely because of how easily it could be transported up the Thames.

However, despite harsher weather conditions and the extra distance from the quarries, several major 1930’s constructions in the North of England also used Portland Stone, including Manchester Central Library, the Port of Liverpool building and Nottingham Council House. Indeed much further afield, examples of Portland Stone architecture include the Irish Houses of Parliament, the United Nations Headquarters (New York City) and many buildings and monuments in Washington DC.

To this day, Portland Stone remains one of the most popular stone building materials available; with rich heritage, clean and simple beauty… and an affordable price tag! 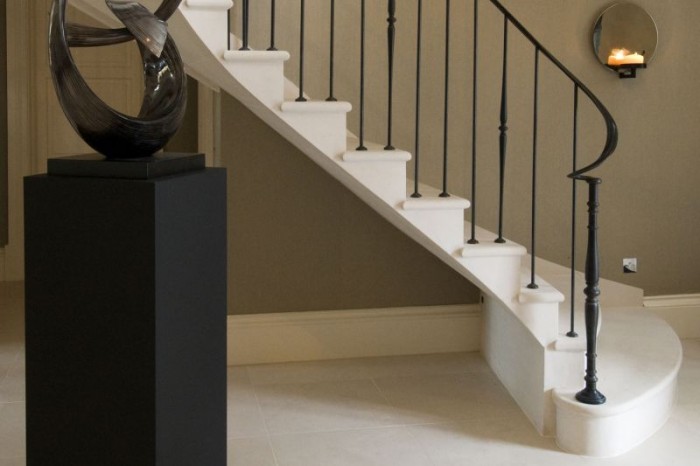 Staircases are big and demand attention… and stone staircases even more so. It is therefore important that stone staircases marry with the interior design and general aesthetic of the room they are fitted in. Portland Stone, due to its calm palette and subtle hues, is the ideal material for the job. As you can see in the example above, it fits very naturally with lighter stone and darker tones.

Portland Stone is very versatile; meaning it lends itself to almost any design style. Its colouring is neutral and the finished texture of the material can range from exceptionally smooth to uniformly ‘mottled’.

Here are 3 Portland Stone fireplaces by Ian Knapper showing just how flexible the material can be: 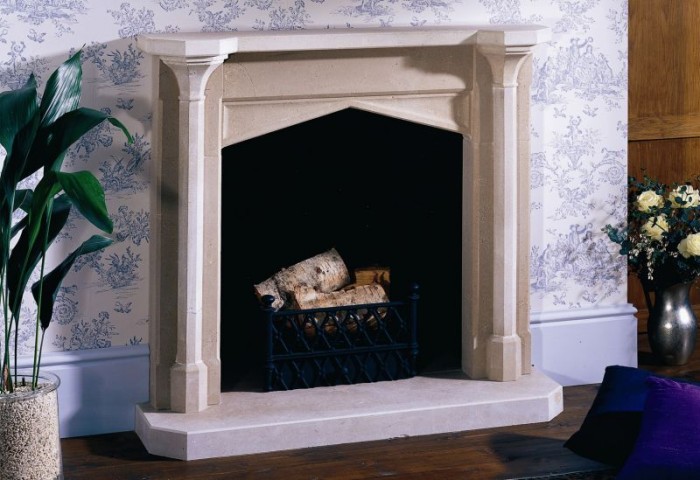 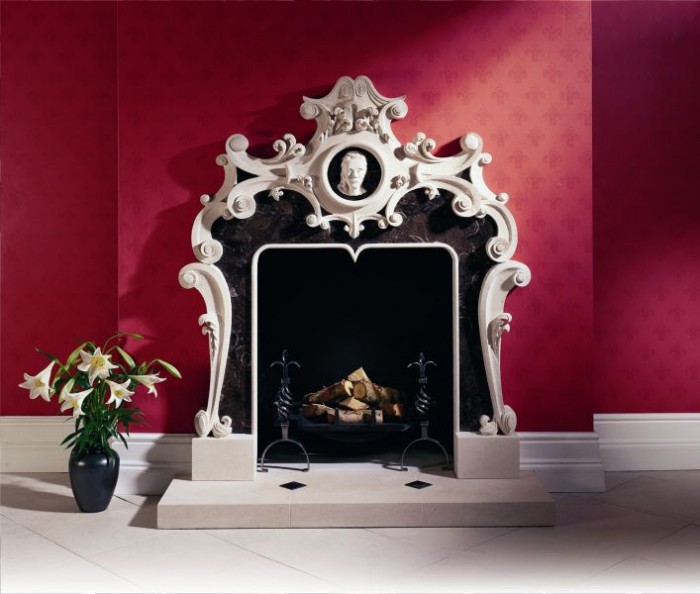 If you’d like to talk to Ian Knapper about Portland Stone or choosing a stone-type, please feel free to get in touch. Call 01538 722 733 or email us.