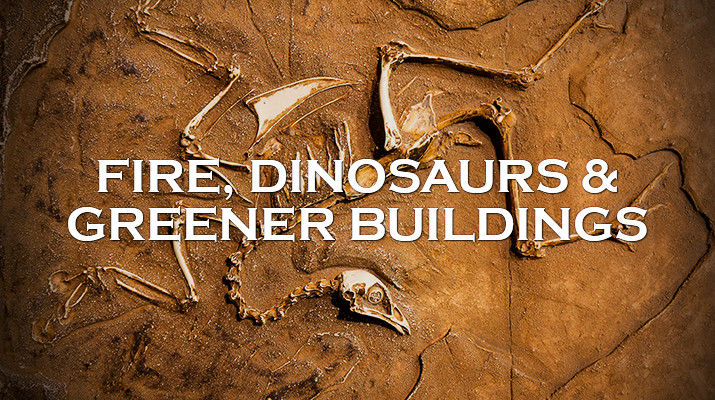 Natural stone has many surprising qualities; some more apparent, others less well known. Every day we work this remarkable material, with each strike of the mallet and chisel exposing matter that has not seen the light of day for literally hundreds of millions of years.

Igneous – mainly granites and often formed from the lava of volcanoes. These are generally very hard stones.

Sedimentary – Limestones & sandstones, made from fine sediment which formed the seabed at some stage of its life. These are the majority of stones used for architectural building work.

Metamorphic – from the Latin “Metaphor” meaning “change of form” – this is where a limestone has been super-heated at some point, which changes its formation and properties. Marble is the most common material in this category.

The formation of stone literally takes hundreds of millions of years. The oldest type of rock formations are from the “pre-Cambrian” period—these being over 540 million years old, some of them over 4 billion years old!

I mentioned that we work mostly with sedimentary stones – these are generally sandstones & limestones, and have featured as part of the worlds’ building blocks and ornamentation for thousands of years. These stones tend be Jurassic (145–201 million years) and Triassic (202–252 million years).

This period was dinosaur time and some of the stones we use feature a heady mix of fossils, shells and other evidence of the time. Classic English building stones such as Portland, Bath and Cotswold all originate from this time period.

Perhaps when you think of the word “quarrying” it paints a certain picture of vast mountain sides disappearing in mans’ pursuit of natural resource . In fact most architectural stone quarries are relatively small scale operations. The overburden is removed, the good stone extracted and then the overburden put back after the seam or face of stone is exhausted.

Some stone, such as Bath stone, is mined and probably not even noticed. In fact, after not too many years of closure, a quarry is pretty much unrecognisable as an industrial site, and forms a fantastic habitat for wildlife and nature. 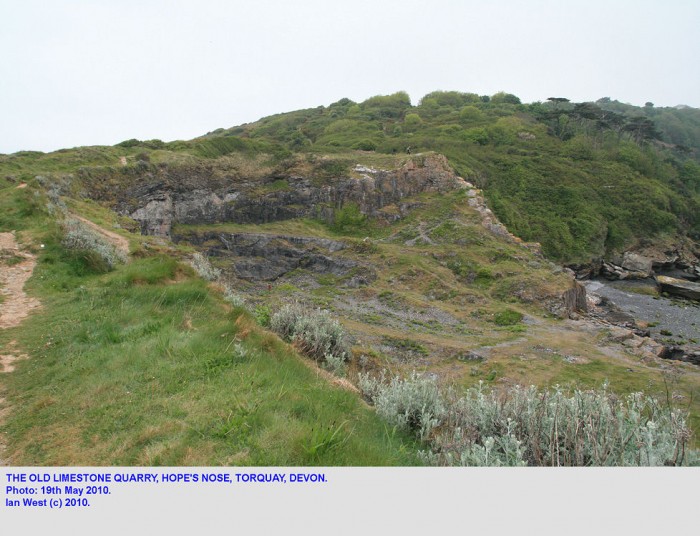 Another interesting fact is that stone has been proven to be the “greenest” building material. Compare it to cement, bricks or steel – all these require a large scale extraction process to obtain the required raw material. They then further require huge amounts of energy in the heating or baking or smelting process to achieve the saleable product. Stone is simply extracted from the ground and taken to the stone mason to be cut to the required size and detail.

So there it is: a very brief history of stone and its’ properties. Stone comes in many textures and colours….but it’s always green!

Feel free to get in touch to discuss the green properties of natural stone or the unique properties of specific stone types. Call 01538 722 733 or send us a note.