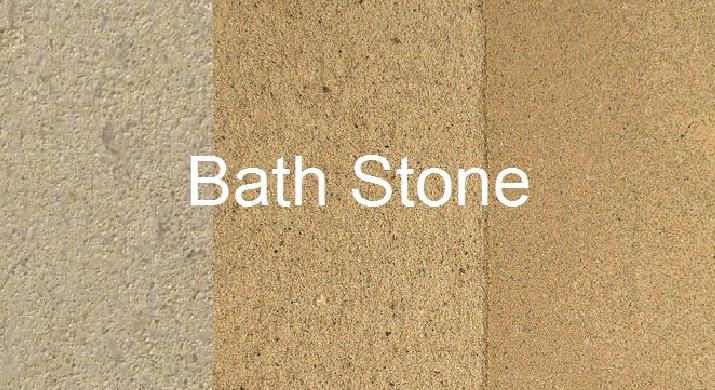 In the Jurassic Period, the area we now call Bath was under shallow sea-water. Gradually, tiny grains of calcium carbonate rolling around on the bottom began to pick up layers of lime, grow in size and compact together. Over the next 150 million years (give or take), pressure from mounting layers of sediment caused those grains to form the namesake limestone that the area is widely renowned for today.

In fact two well-known limestones were formed in the area; Portland Stone and Bath Stone. Bath Stone is distinctive in that it has a subtle, warm, honey colouring rather than the greyish/off-white appearance of its close relative Portland Stone from slightly farther south-west.

Originally mined in Somerset but now mostly mined in the Corsham area, Bath Stone has been a popular building material for thousands of years. Due to the perfect conditions which formed it, Bath Stone has a uniformity which lends itself to grand architecture, plus it can be cut (or ‘squared’) in any direction without compromising its strength. However, its beauty in finer detail also makes it a great material for relatively smaller works, such as fireplaces or even lighting and ornaments. Here are some examples of beautiful works in Bath Stone that we wanted to share with you: 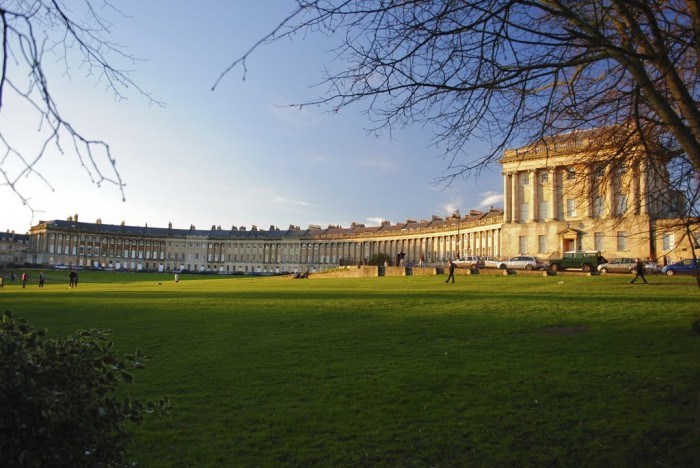 The Royal Crescent is perhaps Bath’s most widely recognised landmark; and one of the most famous Bath Stone landmarks too. The 30 Georgian houses comprising the Crescent were designed by the great architect John Wood the Younger and built between 1767 and 1774. The sweeping crescent shape emphasises the subtle ebb and flow of the natural colours in the stone. 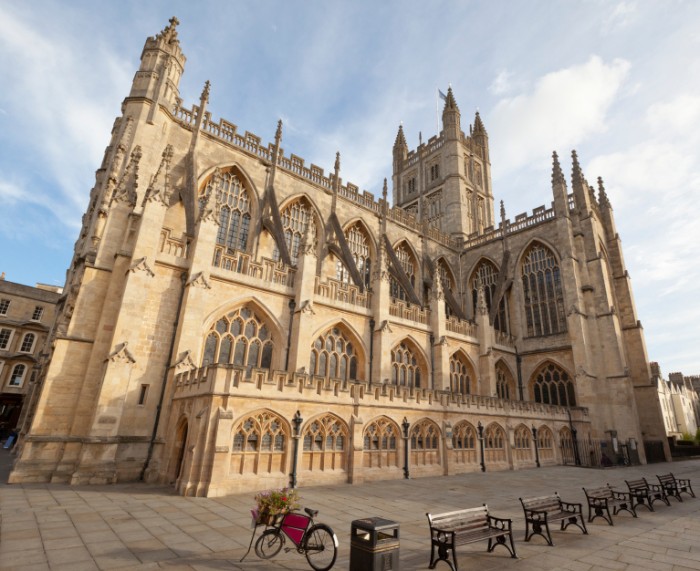 Like so many of England’s great abbeys and cathedrals, Bath Abbey (or ‘The Abbey Church of Saint Peter and Saint Paul’) has been rebuilt, extended, strengthened and renovated many times since its original foundations were laid in the 7th century; through Norman conquest, fire, dissolution and reformation, right up to the 1660’s when Sir George Gilbert Scott carried out a major restoration. Bath Stone has always been the primary material here, giving the cathedral a glowing hue as it dominates the banks of the River Avon. 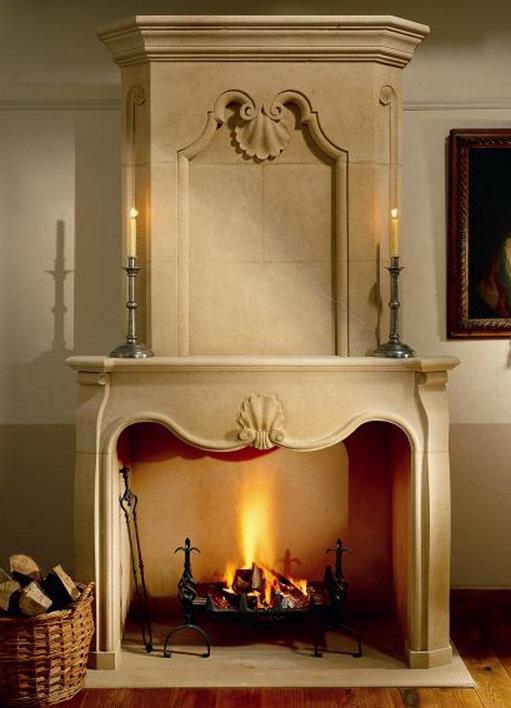 As you can see, Bath Stone is a great material for indoor installations too. The Ian Knapper Bath Stone fireplace in the image above was designed to look modern while retaining the prestige associated with heritage. Bath Stone was a perfect choice because it’s subtle colouration helped the fireplace to marry within its surroundings. The image below shows a Bath Stone staircase by Ian Knapper. 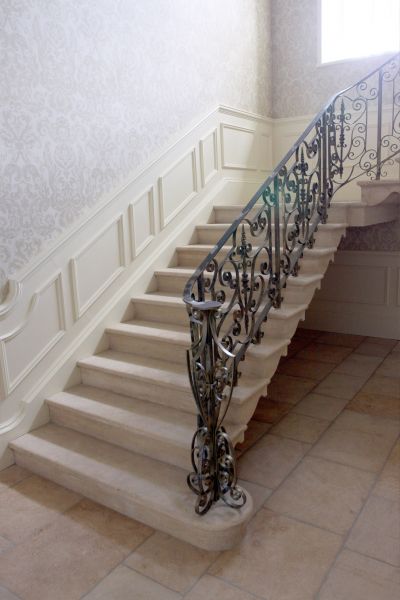 If you’d like to talk to Ian Knapper about Bath Stone or choosing a stone-type for your next project, please feel free to get in touch. Call us on 01538 722 733 or email us.